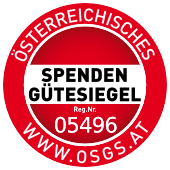 Make-a-Wish®Austria’s mission is to fill and enrich the lives of children suffering from life-threatening diseases with hope, strength and joy.

The guiding principle on whether a child is entitled to wish fulfillment is that the child’s illness/condition should be classified as “life -threatening” at the time of the request for wish fulfillment. This list of diseases should serve as a guideline. Diseases and medical conditions are given as examples.

ONCOLOGY – all forms of cancer that severely restrict the quality of life such as:

HEMATOLOGY – chronic diseases that require transfusions or other chronic therapies such as:

IMMUNODEFICIENCY DISEASES, such as:

METABOLIC DISEASES, such as:

CARDIOLOGY – all diseases with heart failure or persistent cyanosis, such as:

GASTROINTESTINAL TRACT, such as:

Do you know a child who has one of these diseases, or you are not sure? Register here: 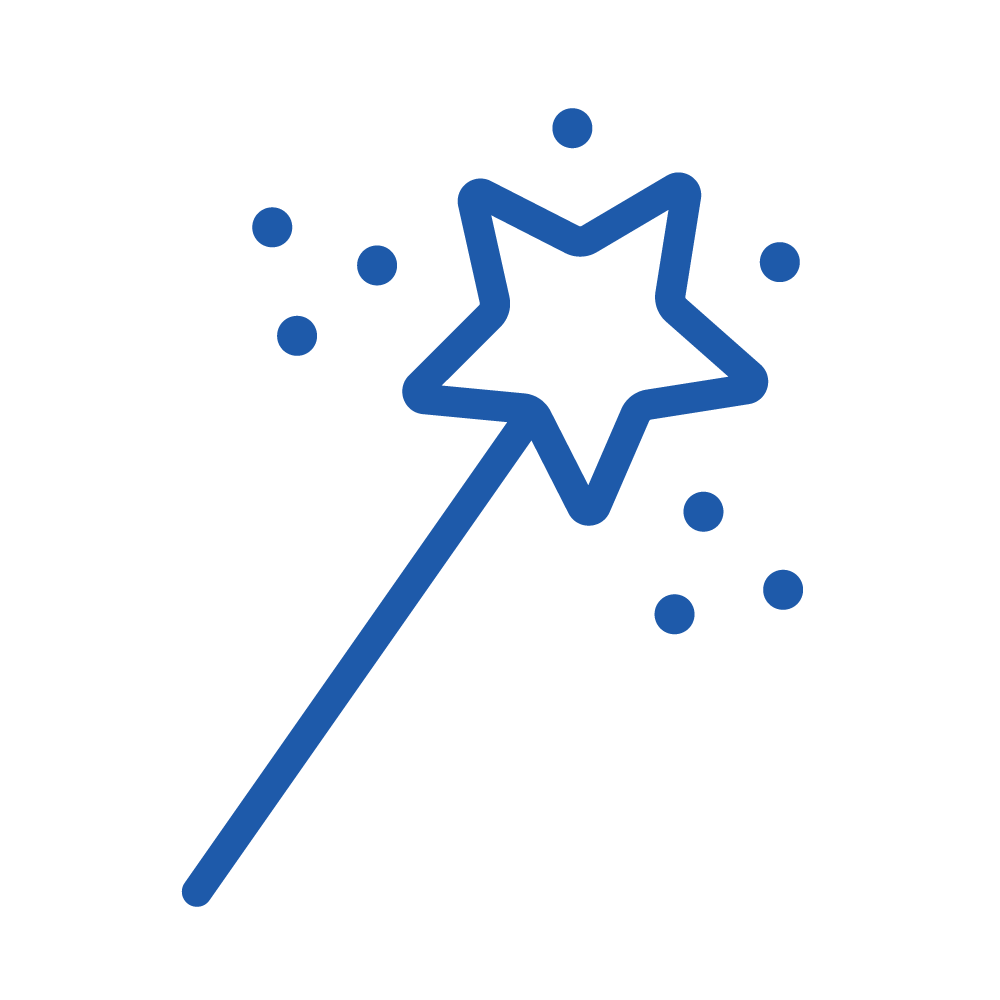